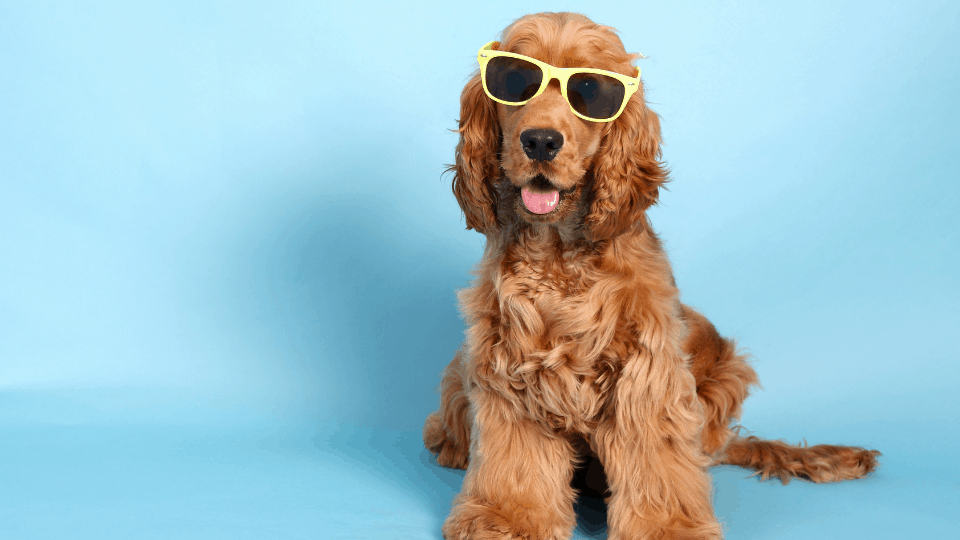 What You Need To Know About Your Spaniel Dog’s Nature

Cocker Spaniel is a popular, playful dog breed. You may find it hard to resist those sweet, gentle eyes and floppy ears of a Cocker Spaniel. They are instantly recognizable with their affectionate nature, but did you know that these dogs have many other great qualities as well?

They are hardworking, affectionate, intelligent, and loyal pets that love to be active. If you’re planning to get one, you won’t want to miss the following Cocker Spaniel fun facts!

This post includes affiliate links. If you buy something through us, we may earn a small commission.

Cockers are an intelligent breed of dog that needs to have their minds stimulated. They love to be given a new toy or chew bone on an almost daily basis. These dogs also enjoy the company of other animals and pet-sitters, so they should not be left alone for extended periods. Cocker Spaniels do best in homes with adults, children who know how to handle them properly since they tend to chase anything that moves!

The cocker spaniel fun facts and information about nature and origin include:

·  Spaniels are a breed of dog that comes from Spain. They were bred as early as the 1400s and have played an important role in hunting, especially for land hunts.

·  These dogs were initially bred to hunt birds. These small spaniels were bred originally to hunt any bird, but they excelled at hunting the woodcock, where they get their name from, Cocker Spaniel! These small spaniels are well known for being great hunters and companions.

·  Spaniels came to the United States on The Mayflower in 1620. But it wasn’t until 1878 that the American Kennel Club officially recognized them.

·  The American Cocker Spaniel is one of the most commonly used therapy dogs because it has a gentle, warm, and cheerful personality.

·  The history of spaniels is long; so many types emerged to meet hunters’ needs. Whether they be water or land-based dogs with different shapes and colors, all possessing qualities needed by hunters, eventually, there were separated into two groups, land and water.

·  A beautiful, bright-eyed American Cocker Spaniel is most commonly found in a show ring or agility course. For generations, the breed has been bred as the perfect companion dog and sports competitor who thrives on human attention.

·  The cocker spaniel nature is to be obedient with an inherent tracking ability. The clever canine could first place at any competition that evaluates these skills!

·  Scientists recently found evidence of dogs being able to identify cancerous samples by scent. The working process is still unclear, though.

Some behavioral and habitual interesting facts about cocker spaniels include:

·  The English and American varieties of cocker spaniel are different. The main differences in the head are that Cocker Spaniels from America have rounder heads with more pronounced eyebrows than those found in their European counterparts. Cocker spaniel behavior is also different.

·  In addition, the snouts of an English Cocker Spaniel are longer than its counterpart, giving it a different appearance when they look up at you!

·  In the Coppertone logo, with a little girl getting her bathing suit pulled down by an adorable pup, it turns out that dog is just one of many Cocker Spaniels.

·  The American Cocker Spaniel is a breed of dog that needs to be groomed every day to avoid forming tangles and mats. The cocker spaniel fur is the reason.

·  The playful and easy-going dog is the perfect companion for its owner. It’s happy to play while also being very obedient, eager to please its master with a friendly smile on its face all of the time. The English cocker spaniel behavior is quite good.

·  The English Cocker Spaniel dog is a breed that thrives on adventure. They are generally healthy, except for eye and ear disorders as well as autoimmune hemolytic anemia.

·  Despite its short stature, the American Cocker Spaniel is a relatively long-lived breed. Some of them may live up to 15 years (10 to 11 are more common.)

·  The British cocker spaniel is a hunting dog that will go quite far to find its prey. Whether it’s in the form of birds or stray cats, this breed has good instincts when going out on their expedition for food!

·  These energetic companions are always eager to be engaged in whatever you’re doing, whether that’s chasing a ball or playing with the kids. They crave attention and can often get bored if left alone for too long!

·  These lively terriers need plenty of exercise so they’ll keep up their energy levels at home. They are an excellent companion animal for children because he has no trouble keeping pace as they run around outside all day long.

·  This dog is a friendly one, whether outside or inside the home. They are known to be gentle with kids and other animals, but they may not provide enough protection against intruders for some homeowners’ security needs.

·  Cocker Spaniels are an adorable mix of breeds with a variety of colors. Some dogs may have a solid black, tan, or red color, while others may have bi-colored spots like the Black and Tan Cocker Spaniel.

·  You might be surprised to learn that many people enjoy this breed of dog as a pet because they are so friendly and show no signs of aggressive behavior. They can also be referred to as the Continental Toy Spaniel, part of the spaniel group.

Some need-based interesting facts about cocker spaniels include:

·  The Cocker Spaniel needs companionship and cannot be left home alone for long periods. Left to their own devices, they may develop undesirable behaviors such as barking or digging when bored.

·  Your cocker spaniel will enjoy being close to you, but the dog must also be getting plenty of exercise. Unlike many other breeds, the dog was bred for the hunt, which requires running and endurance, so make sure your little pup gets the run regularly!

·  All dog lovers know cocker Spaniels for being energetic dogs with lots of life in them no matter what stage of growth an individual pup may currently be at.

·  Puppies can get worn out from just one walk, but adults require half-hour walks two times per day. It’d allow plenty opportunity opportunities to run off excess energy during these longer trips outside while also getting mental stimulation through running.

·  Cocker Spaniels can be described as some of the friendliest dogs on Earth. They enjoy nothing more than spending time playing games like “fetch.” It means there will never be a dull moment when you decide this breed should become part of your home.

·  This exercise will help keep your dog’s stress levels at bay and save you some worry about their health! It won’t just make them healthier either. It’ll give them less anxious moments, which makes everyone happier in general!

Other Fun Facts About Cokcer Spaniels

Some other American and English cocker spaniel facts include:

·  In the 1955 Disney Classic, Lady and the Tramp featured a Cocker Spaniel as stars. This movie contributed to increased popularity for those lovable dogs in America.

·  Cocker spaniels have been part of American families for centuries, famously recognized as one of the first nine breeds to be accepted by AKC.

·  Cocker spaniels and poodles are breeds of dogs that have long been known for their intelligence, friendliness towards humans, and longevity—mixing these two yields a new cockapoo breed, a dog with all those beautiful qualities in one adorable package.

Cocker spaniels are the perfect dog for a house with young children. These dogs love to play and be active, so they will never want an afternoon nap on your lovely sofa! They’re also very affectionate and great at learning tricks. What’s not to love about this family-friendly breed?

Do Cocker Spaniels Shed A Lot Of Hair?

Cocker Spaniels are known to have double coats, which is why they shed in the spring and fall. This shedding cycles with their summer and winter seasonally appropriate fur types so that they can always be comfortable during all times of the year.

Do Cocker Spaniels Bark A Lot?

Cocker Spaniels are high-strung and vocal dogs with a habit of barking at some people. It means that you should be cautious when interacting with delivery people. Your pup may bark at them!

Summing Up: 15 Good To Know Facts About Spaniels

Disclaimer: AlphaPetsUK.com does not intend to provide veterinary advice. While the information provided is thoroughly researched, the content is not a substitute for veterinary care and guidance.

Amazon Affiliate Disclosure: As an Amazon Associate we earn from qualifying purchases. 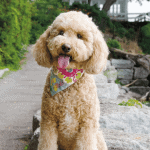 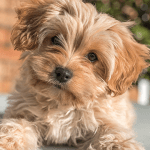 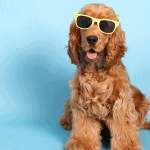 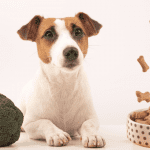 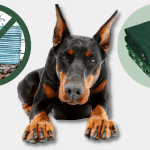 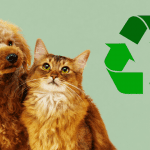 How To Reduce Waste as a Pet Owner 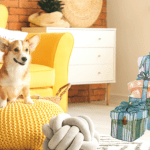